Mashrab refers to wine and is used symbolically in the poetry of spiritual ascetics or sufis, when attempting to describe the ecstasy and beauty of the Divine Presence. In Central-Asian history, Mashrab the Madman ( Diwana-I Mashrab ) was a mystical poet from the Ferghana Valley, portrayed as a wanderer and drunken fool in the purest Sufi tradition. Through the transcendent practice of dhikr (sacred chanting), the sufi purifies heart and soul, diminishing its attachment to the world of forms known as dunya . In addition, the mashrabiya is a characteristic ornamented element in Arabic architecture, defined to give shade and protection from the hot summer sun and allowing the cool air to flow through. Once upon a hot Mediterranean summer, Trio Mashrabiya was founded thanks to the encounter of Meira Segal and Tristan Driessens, two young musicians with a passion for Mediterranean and Middle-Eastern music. Inspired by their common musical background, their original compositions reveal a free and modern approach related to a deep understanding of the ancient Eastern traditions.

Meira Segal (1986). Her passion for music started in her childhood when she started playing recorder. At 18 years old, she discovered the reed flute or ney during one of her travels to the Sinai desert. Over the years she specialized both in Turkish and Arabic ney . Later on she has added the Bulgarian kaval , Egyptian kawla and various bagpipes to her repertoire. Meira Segal collaborated with Ross Daly, Kelly Thoma, Zohar Fresco, Efren Lopez, amongst many others. In the last years she tours with the famous Indian Bollywood singer Arijit Singh. She has been performing around Europe, U.S.A, Canada, India, South Africa and the Middle East, playing in many festivals and venues.
Tristan Driessens (1982) was born into a nomadic family and spent most of his childhood traveling with horses and wagons. He discovered the Oriental short neck lute ( ‘ûd ) when listening to Sephardic and Andalusian music in Spain. Later, he studied musicology and moved to Istanbul in order to specialize in Turkish Ottoman music. Inspired by the wide range of possibilities that the oud offers, Tristan Driessens travels throughout Europe with diverse ensembles. He regularly works with musicians such as Tcha Limberger, Kudsi Erguner, Arianna Savall and Derya Türkan. He is the founder and artistic director of the Lâmekân Ensemble, which has been a breath of fresh air for the music of the Ottoman Empire.
Yoni Ben-Dor (1984) had delved into a wide range of musical traditions and their related percussions. His main instrument is the persian Tombak\Zarb. He specializes in the art of accompanying Classical Persian and Contemporary Modal music. He also strokes the Davul, middle eastern Frame Drums and Drum Set. He had been playing with musicians and ensembles such as: Orvim Ensemble, Efren Lopez Sanz, Meira Segal, Mitos Orchestra 2018, Ross Daly, Kelly Thoma, Zohar Fresco, Stelios Petrakis, Piris & Mark Eliyahu, Durbar, Harel Shahal ,Ermena Quartet and more. 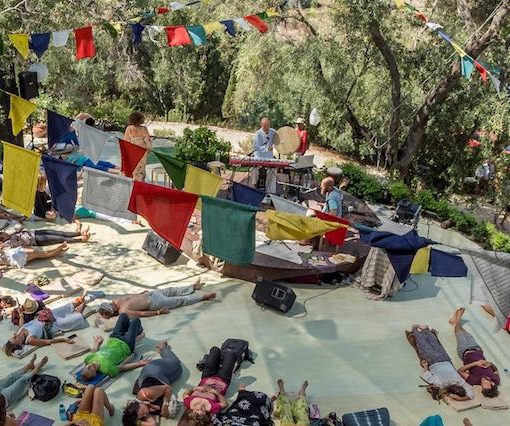 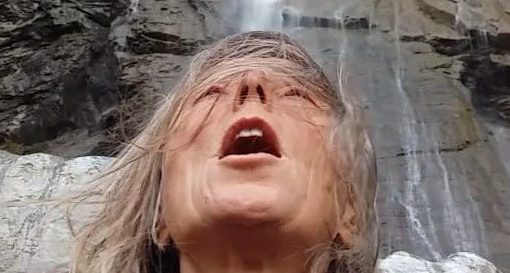 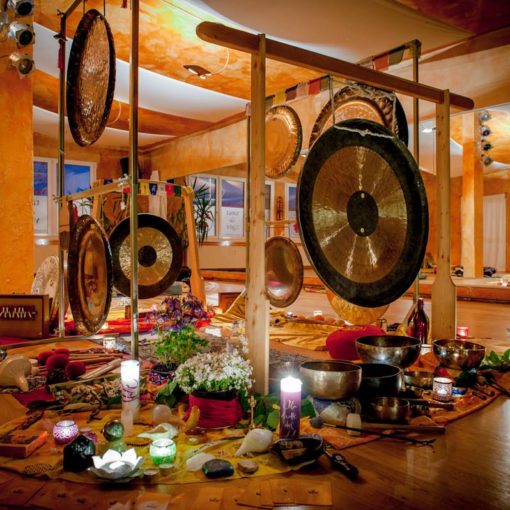 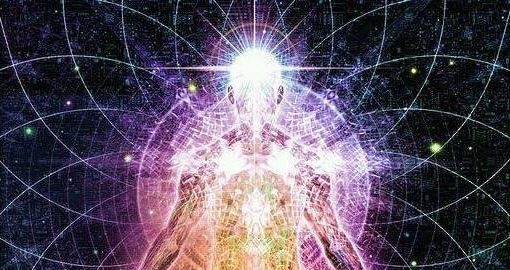